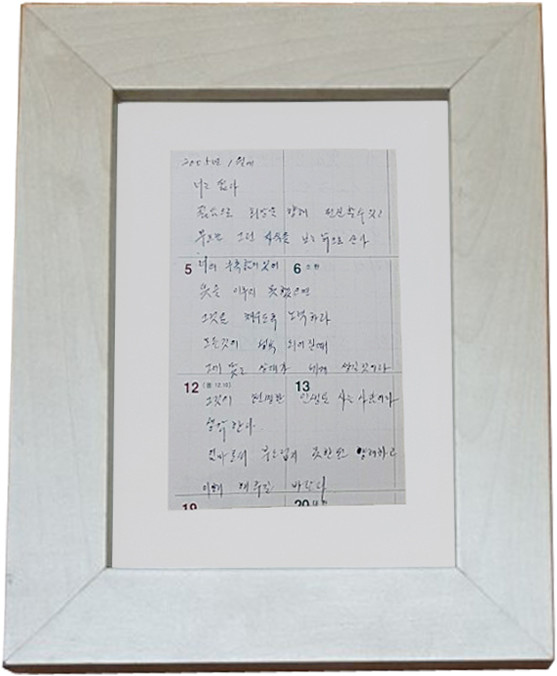 To live is to feel the scent carried by the wind.It a story I wrote with the help of one of my friends in 2009. Every day I am grateful to all the people I am surrounded by who make me realize how important the relationships really are.

That little kid who was sitting in front of the idiot box back then for the first time felt empathy and identification with other people and their feeling of solitude. Cartoons shown on the TV were not simply entertaining and did not bring only joy to that small child. They brought the fear of the unknown future and the realization that the last destination of every life journey is death.

Scared of the life journey’s last stop called death, the child would fall asleep alone after sobbing into his pillow for a couple of months.

The encounter between the boy and the Little Prince was not just a printed book full of letters but a motion picture.

Even now, that little boy feels that sadness in his chest when reading the Little Prince from time to time.

However, it was not easy to find that feeling that made me have a lot of thoughts unlike the Little Prince who seemed so vividly real.

If I thought of it as a book from the very beginning, it may have brought up my imagination. But the Little Prince was a finished picture and left a strong impact on the child.

As time went by, many ideas and complaints about the little prince disappeared with some sort of curiosity coming instead.Embarrased faces of my parents and teachers trying to answer my out-of-blue questions were not a rare sight.

I felt that something was wrong, so I started asking questions myself instead and created a space of fantasy where I was the one giving answers.

As you experience the mysteries of various worlds one by one, you have your own unique view on magazines, games, movies, music, fashion, paintings, natural objects, sensibility, and so on. While being immersed in fashion planning, logo design, drawing, or writing something down, I felt that I was alive, but I did not know how to live and who I should be in this life.

It was not like someone tied up the boy’s hands and didn’t let him out, but by the time he was twenty years old he did not even know that he lived tied up by limitations. The boy, who liked to see, hear, feel, and act rather than study, began to feel the presence of a restraint as he entered the university to major in illustration.

All people are different and cannot be the same, so how can you evaluate the person judging by a few criteria?

Of course, there are some ground minimum criteria, that seem necessary from the social point of view, but the boy was not satisfied with himself having to accept such reality.

At that time when it was difficult for me to put up with the reality, I was enlisted to serve in the national defense, one of four major divisions in the country.

I did not say anything about this reality thing, but being in the army at that time was even more crushing. At such a young age

The boy was gradually learning to compromise with reality because it was so painful to accept that he had to spend two years in the army.

Though not conscious of it from the very start, the boy was one of the soldiers guarding the office where a lot of people came and left every day. Being a soldier, the boy did not question why he was standing there guarding something. He was just standing without thinking about anything.

Would you like to find out the best you can do in such an environment? From some moment, I became interested in people, and I started to observe them. As I spent a few days and became interested in people's costumes and lifestyle, I felt curious like a child again looking at everything from a different perspective and began to imagine and draw my plans for the future in my mind.

These thoughts that popped into boy’s head for those 2 years may be incomprehensible for other people, but for the boy it was an asset.

After that, the boy, who was discharged from the army, worked with 2D and 3D graphics that he learned in the university.

When I was nervous because I could not catch the direction of fashion, I probably just lacked the courage.

As he was building up his life experiences every day, he learned the joy of love and also learned the pain of parting. After learning the pain of having to let go of a loved one from a woman who knew what true love was, he finished all preparations, made up his mind and got on a plane to New York, the center of culture and practical fashion.

This is how the boy made his first step into another world.

After landing and finding himself in Manhattan in May 2005, the boy knew that he could not get help from home and did not want to do that either. One could feel scared and not know what to do, but the boy was excited.

Starting everything anew somewhere, no one knows you, was so exciting and fascinating for the boy that there are no words to express it.

The boy went out on Manhattan looking for a job. As always, the world did not seem to be that kind to the boy.

The boy thought he was really lucky. Hemanaged to find a company that was satisfied with the boy’s background.

The boy had a student visa there and had to work at that company, Fashion TEXTILE STUDIO, attending the language course at the same time.

Still the boy found passion and reward in work. He spent so many months in the studio and the language school, working for such companies like DKNY and Ann taylor and enjoying doing what he wanted to do, when he I got a phone call.

It was the mother of the boy. The mother who always said, “You can do anything” and who endlessly believed in him.

The mother who did not force the boy to study but broadened his mind since the early childhood.

His mother, who had been suffering from liver disease since he was twenty, never seemed to show her pain, but the boy could feel something. He knew that the time they could still spend together is limited…

The boy came back to Korea after spending less than a year in Manhattan. It may have been a short time, but it was enough for all the senses in his body to reach its peak. It was a truly happy time that allowed the boy to look and learn things from a different perspective. The boy came back to Seoul without any regrets. Of course, he may have learnt more, if he stayed there longer, but he did not even have such thoughts.

So the boy came back to Korea and began to focus on fashion. He also participated in meetings arranged by internet designers, and merchandisers. Even though he did not have outstanding drawing skills, he drew some sketches, organized thoughts he had back in the army, and even applied for a patent. In the meantime, he also attented a course in fashion marketing and worked in a casual brand company.He even started to work as a planning team manager for a fashion brand consulting company after establishing a company with reliable partners.

The boy thought. You may think that you have come back quite a long way, but if you walked that way straight, you probably would not have had a wide, diverse, and sometimes absurd view of yourself.

The boy now had a clear understanding of his direction and was moving forward.

Although the boy's mother left the world, the boy was not sad. As she left, she did not say or leave much behind

She taught him the weight of the world the boy should carry. The boy misses his mother who left without even seeing her boy achieving success and gaining recognition for doing what he likes.

I know it will take a lot of time to accomplish something, but I will definitelysucceed with my own beliefs and unbreakable challenging spirit.

The aim of the boy is to establish a world-class fashion brand.

The boy got too mature to be called a boy, but as long as he does his best to make his childhood dreams come true, he will always be a small kid.

And someday the boy will be able to tell his mother.